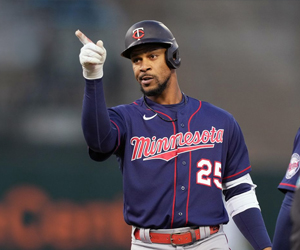 The Minnesota Twins will battle with the Los Angeles Angels in the second game of a three-game set.

These two teams are heading in drastically different directions; the Twins are fighting for a Wild Card spot, while the Angels are almost out of the Playoff race.

The 58-53 Twins are 0.5 games out of the third Wild Card spot but could take possession of it with a win tonight and a Baltimore Orioles loss. Regardless of what happens tonight, Minnesota does need to step up their play; they are 1-3 over their last four games and 8-9 in the second half of the season.

The 49-64 Angels are quite possibly the most disappointing team in baseball. After having one of the hottest starts in the MLB, they proceeded to go on a 14-game losing streak. They never returned to form after that and are on their way to another sub-par season. Even though their season is all but over, they swept the Oakland A’s in the previous series (their first sweep since April).

The Twins won game one of this series 4-0. Tyler Mahle brought his best stuff for Minnesota. He threw six scoreless innings and only gave up three hits. Michael Fulmer, Jhoan Duran, and Jorge Lopez also helped out by throwing scoreless innings out of the ‘pen. The Twins’ scoring was spread out, but that did not seem to matter.

Gilberto Celestino hit a two-run home run in the second inning, and Gio Urshela and Luiz Arraez also had one RBI each. The bright spot for the Angels last night was Jo Adell. Adell threw a perfect ball from left field to home to easily nab Sandy Leon.

I am an Angels fan, but I have to pick the Twins to win and cover the spread. They are bringing former Angel Dylan Bundy to the mound. Bundy has a 5.01 ERA and has struggled this season, but he is facing an Angels lineup that struggles to hit. The Angels are sending Reid Detmers to the mound. Detmers will probably pitch well in this game, but his offense will not provide him with enough run support.

It pains me to say this, but go with the safe bet and go with the Twins. They have a stronger offense, and that is enough for them to notch the victory.

The Minnesota Twins will battle with the Los Angeles Angels in the second game of a three-game set. These two teams are heading in drastically different […]
Do you like it?0
0 Read more 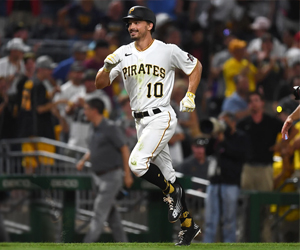